Plasma is the fourth state of matter. We normally think of three states of matter: solid, liquid and gas. For a common element, water, these three states are ice, water and steam.

The difference between these states is their relative energy levels. When you add energy in the form of heat to ice, the ice melts and forms water; if you add more energy, the water vaporizes and becomes steam. If you were to add considerably more energy to the steam – heating it to about 11,700° C – the steam would break up into a number of component gases, and would become electrically conductive, or ionized. This high energy ionized gas is called plasma.

A plasma cutting system uses a plasma stream to transfer energy to a conductive work material. The plasma stream is typically formed by forcing a gas such as nitrogen, oxygen, argon — or even air — through a narrow nozzle. An electric current produced by an external power supply adds sufficient energy to the gas flow to ionize it, turning it into a plasma arc with temperatures approaching 23,000˚ C. The plasma arc cuts the workpiece by melting it, and blows away the molten metal.

The laser cutting machine would involve a motion control system (a CNC) to follow a G-Code pattern to be cut onto the material created from a nesting software package where single or multiple parts are placed onto a single sheet of metal to be cut. 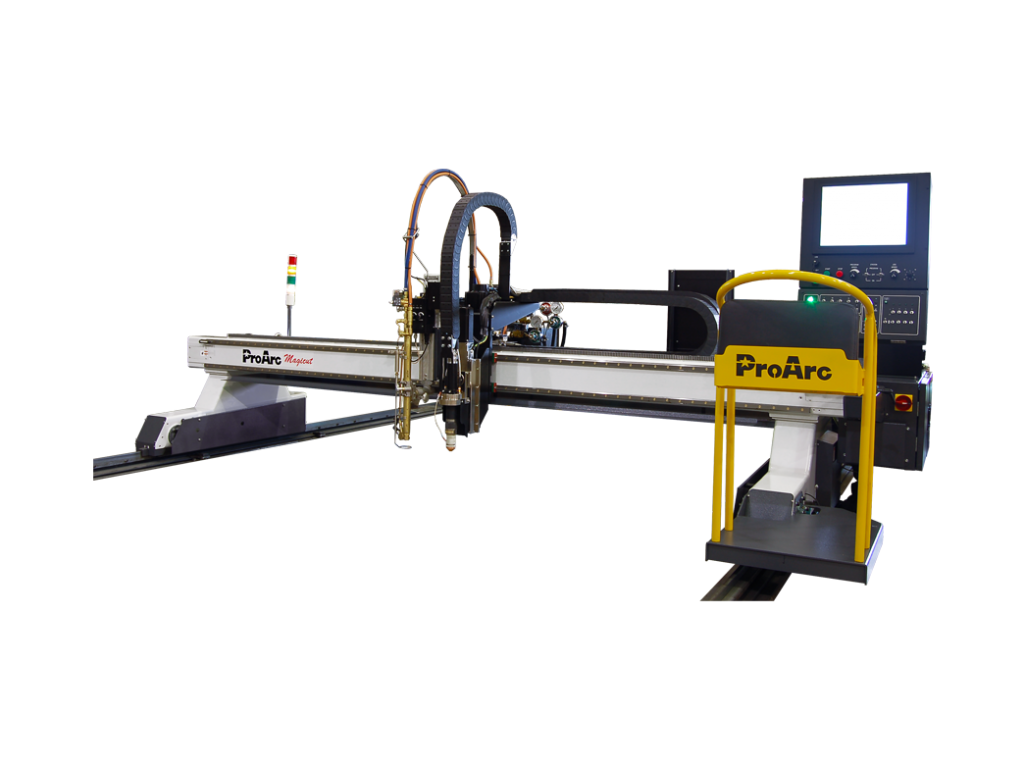 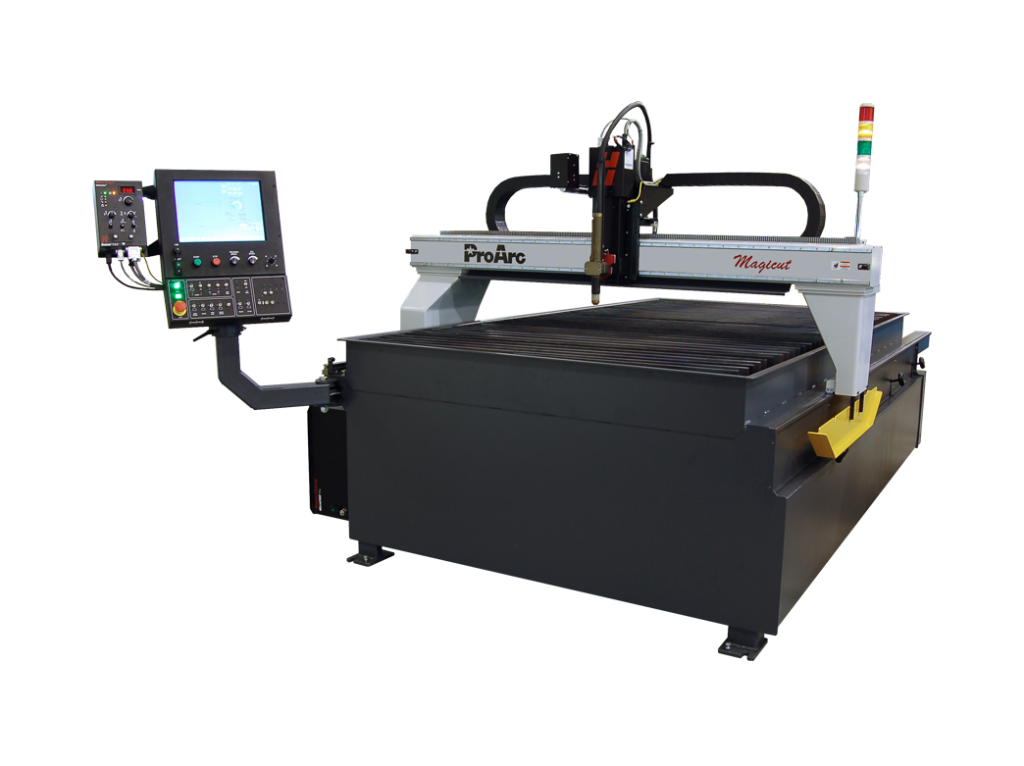 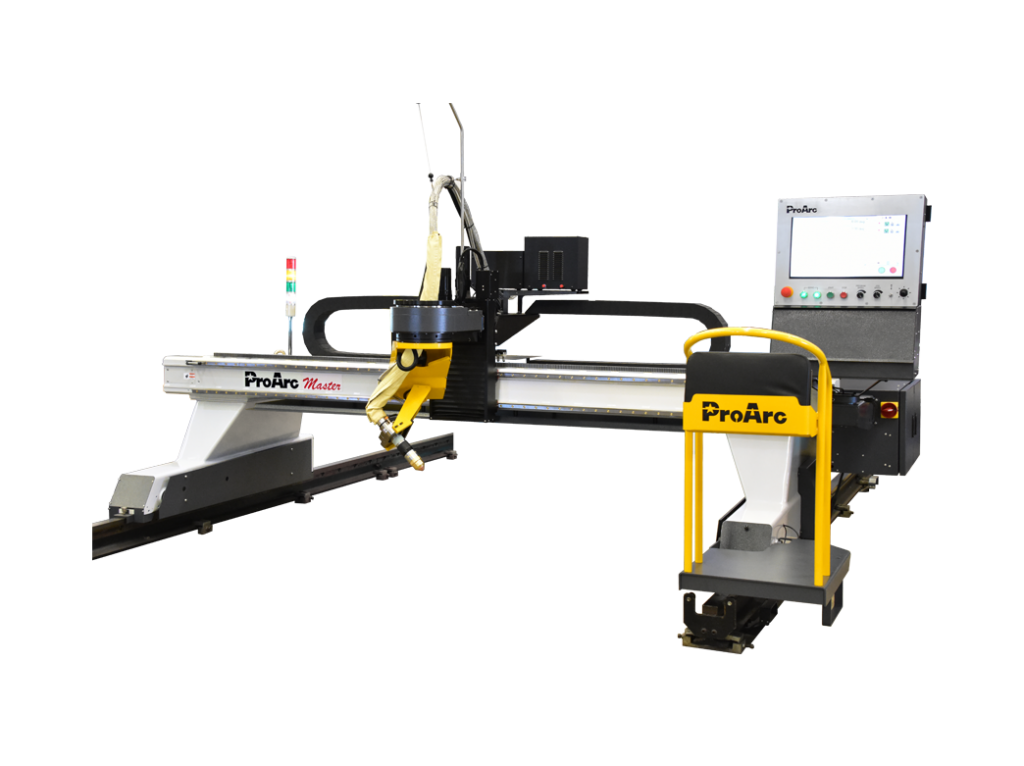 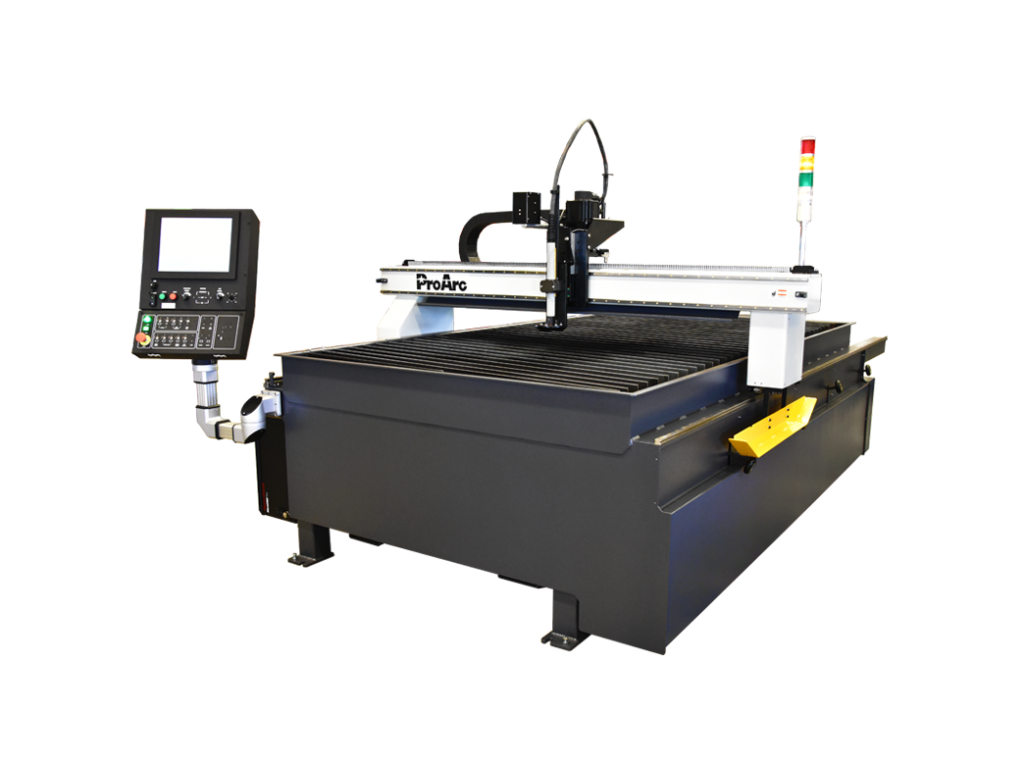 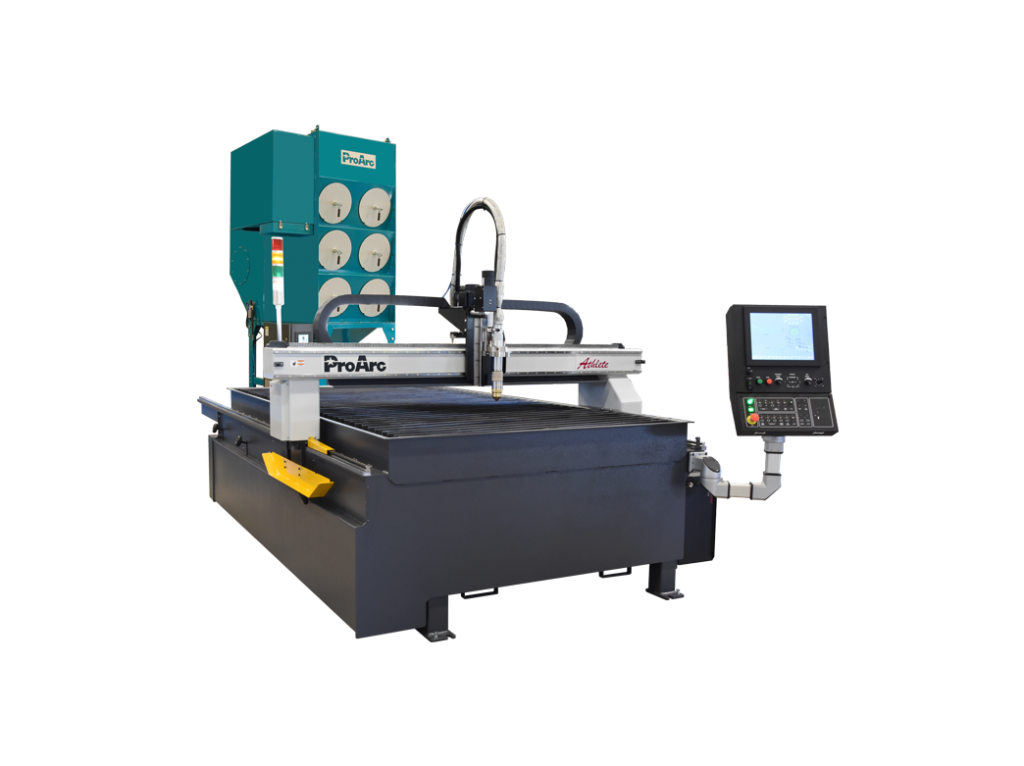 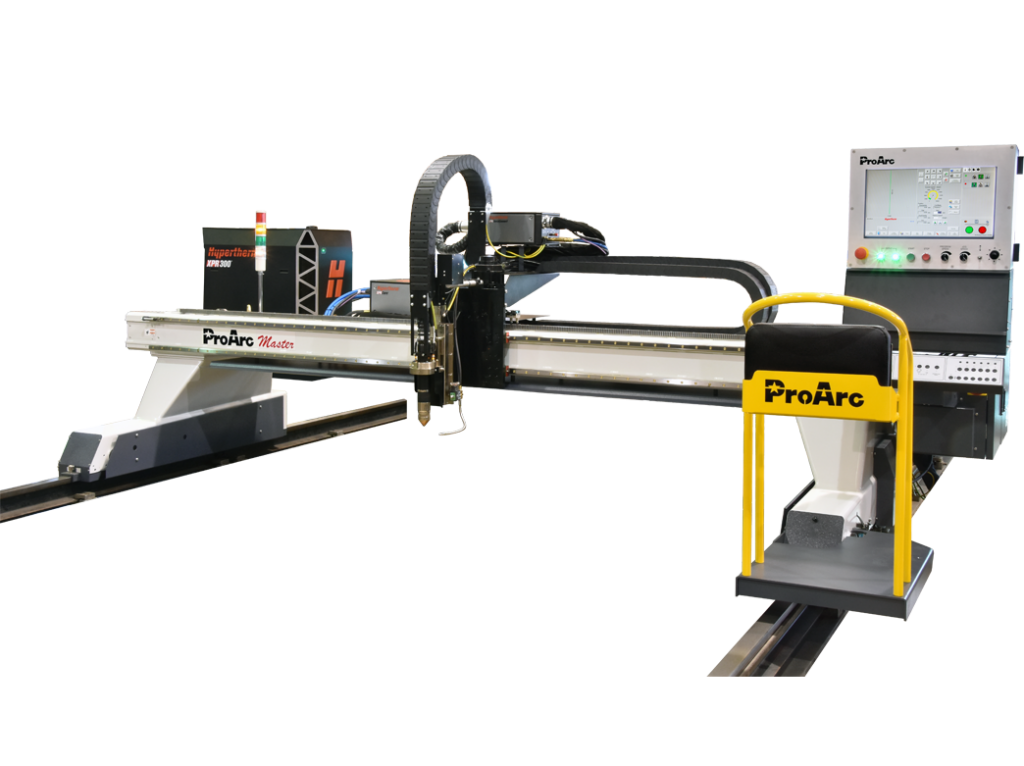 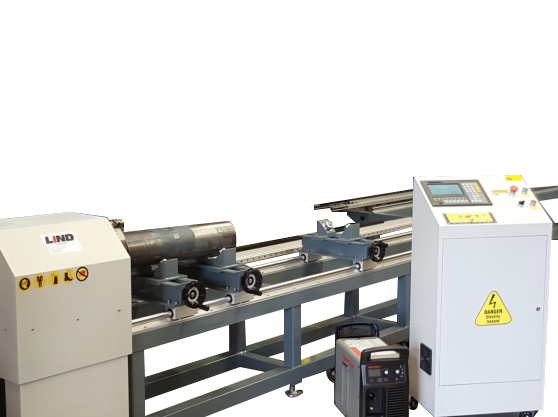 Established in 2002, Lind SA Automation as experienced experts has acquired a large footprint with a long history in Southern Africa specialising in CNC cutting (laser, plasma and oxy-fuel), CNC drilling and welding positioning.